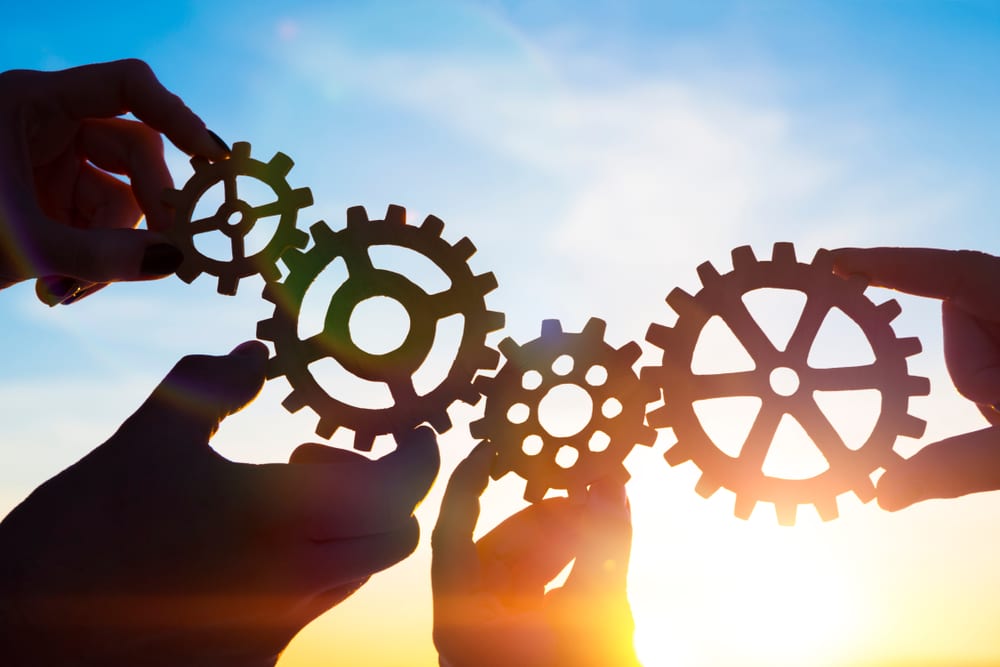 If you’ve lived in Australia for the past few years, the term negative gearing is likely quite familiar. The 2010s have seen an enormous increase in interest and debate regarding the topic, with many arguments being thrown about on both sides of the issue. However, despite this widespread use of the term, there is still a large number of Australians that are left in the dark when it comes to what negative gearing means, and why people are so up in arms about it on all fronts.

So, what is negative gearing, and what does the Australian government look to do with it in the coming years?

What is Negative Gearing?

Although primarily discussed in regard to the rental market, negative gearing is a more general term that has a variety of uses. Broadly, negative gearing is a type of financial leverage (utilising debt to acquire an asset, rather than fresh equity) in which a hopeful investor purchases an investment that will generate income lower than the cost of owning the investment.

This also accounts for variables, such as interest and depreciation over time, though doesn’t include capital repayments as a factor. The investor participating in negative gearing can then expect some benefits from doing so, such as tax benefits, or for the capital gain of their investment to be greater than the accumulated losses of holding the investment.

In real estate, the income generated will be from rent. In turn, the cost of maintaining said investment comes in the form of mortgage payments, deductible losses and insurance, among others. So, in short, a property investor may receive tax deductions or additional funding if their rental price is lower than the cost of owning their property.

Pros and Cons of Negative Gearing

As with any divisive issue, there is going to be a number of arguments on both sides of the spectrum in regard to whether the pros of negative gearing outweigh the cons. This is especially true with negative gearing in Australia, where it has been a hot button issue in recent elections. Detractors of negative gearing have argued that it disproportionally benefits the wealthy, whilst also making it more difficult for lower-income earners to purchase property. However, for investors, there are benefits which have allowed it to stay in place over the past several years of conjecture.

Tax Deductions – Negative gearing allows you to offset any incurred losses against your taxable income. This can, in some cases, exceed the net loss of the property that has been negatively geared.

Negative Cash Flow – Naturally, while offsets through tax deductions soften the blow, a loss is a loss. Negative gearing is not a viable, assured option for those looking to generate passive income. This expectation can lead to unforeseen losses, and in some cases, investors losing their properties due to debts not being paid.

Potential Capital Loss – Although it’s likely that a property held over a long period will result in capital gains, nothing is certain. Unexpected fluctuations in the market are inevitable over an extended timespan and negative gearing can increase the risk for those that are reliant on said gains for success.

Over the past 5 years, ex-treasurer and current Prime Minister Scott Morrison has expressed some interest in overhauling tax concessions in the housing and real estate sector, which includes potential changes to negative gearing. This was confirmed in “sensitive” official government documents.

On the other side of the political spectrum, it was stated that negative gearing would be limited under a Labor government. This change would put a stop to new investors deducting losses in rent from their income tax and would raise an estimated $2.9 billion within a timespan of four years.

~
While the future of negative gearing in Australia is still up in the air, it’s an important topic for investors to stay on top of. For more information regarding the Australian real estate market, stay up-to-date with My Rental’s blog, or contact us today to see how we can help you with your property management needs.