The past year has seen new homebuyers rejoice, as the Melbourne real estate market continues to see price drops for its 12th month. This comes as a welcome change for buyers after steady inclines in prices across the country caused […]

The past year has seen new homebuyers rejoice, as the Melbourne real estate market continues to see price drops for its 12th month. This comes as a welcome change for buyers after steady inclines in prices across the country caused major generational concerns for the viability of buying a home. While this change has not necessarily been the plummeting drop that many had hoped for, data has shown a 2.7 per cent fall since its peak in September of 2017.

These drops have seen the Melbourne real estate market recently overtake Sydney’s in regard to lowering prices. Sydney, which has experienced prices dropping at approximately 6.1%, was leading in price drops for the majority of the past 12 months. Initially, this drop was considered an anomaly, and many experts were blindsided by the continued decline.

What Does This All Mean For the Melbourne Real Estate Market?

While it’s still too early to tell whether this downturn is going to have a lasting impact, it could not have come at a better time for buyers. Within the same period that these drops have been taking place, the Victorian Government has put several initiatives in place to assist first-home buyers.

From stamp duty exemptions to the HomesVic Pilot, several avenues have been made available to ensure that those new to the property landscape are given a fighting chance. This, coupled with a wide variety of proposed changes to the Residential Tenancies Act 1997, has left the Melbourne real estate market in a very different place than it was just a few years ago.

How Are Other States Faring?

While the same dips that have been seen in Melbourne and Sydney have also shown themselves in other states, including Adelaide (-0.2), Perth (-0.6), and Darwin (-0.4), September’s price drops haven’t been national. For example, Brisbane has seen a rise of 0.2% month-on-month, while Hobart has seen an increase of 0.4%. Hobart’s year-on-year comparison is more startling, with an increased median house prince of 9.3%; nearly 5 times the second largest increase (Canberra, 2.0%).

Where Does This Leave Us? 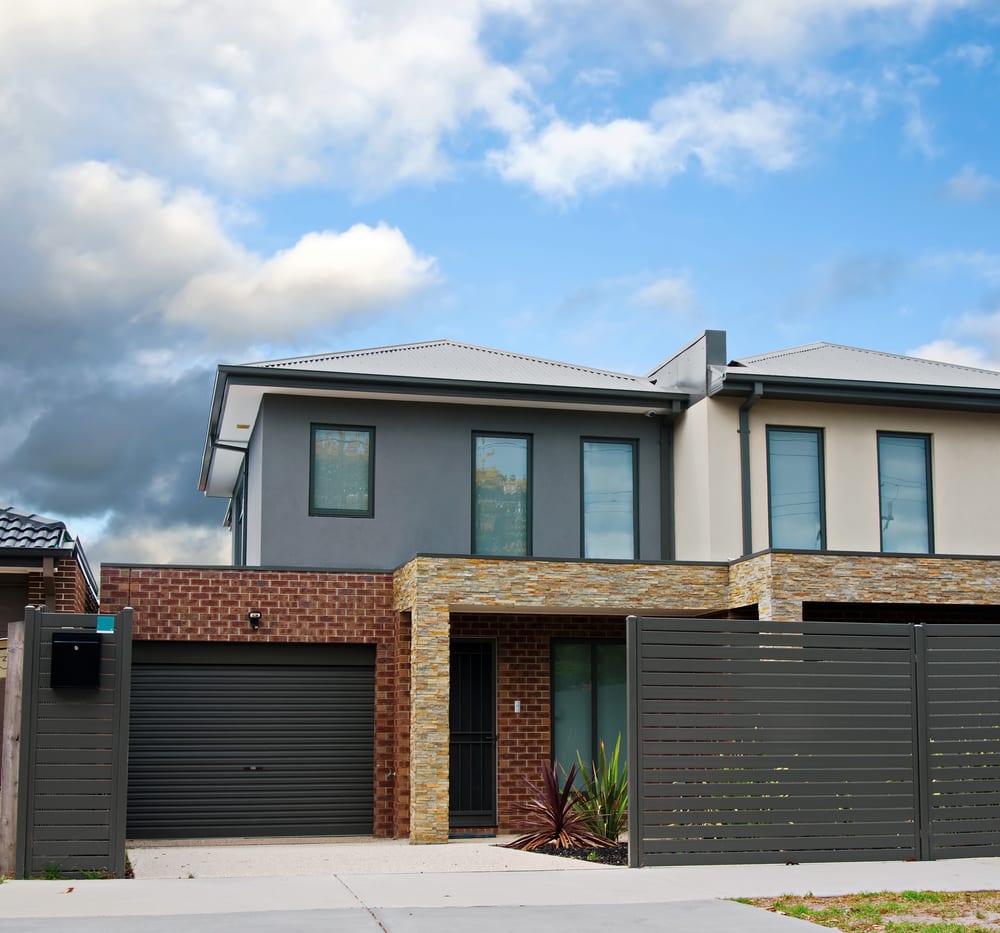 Unlike the early 2010s, where most of the dialogue was focussed on potential rises, the current property conversation is revolving around how much prices are likely to drop. This has also led to speculation about how interest rates will be affected by these changes, with banks starting to introduce marginal increases (starting from around 0.14 percent depending on the bank). Check back with the My Rental blog later this month for a more comprehensive look at Melbourne’s interest rates increases.

Are you looking to take the next step with your property? Offering low management fees and an innovative app-based approach, My Rental is looking to push the property management industry forward. To find out what we can do for you and your property, contact us today.

Get your free property rental appraisal

Keep up to date with our experts' latest investment strategies and property management tips. If you are looking for any case studies or further information about the greater Melbourne area, speak with our property managers today.

Get your free rental appraisal